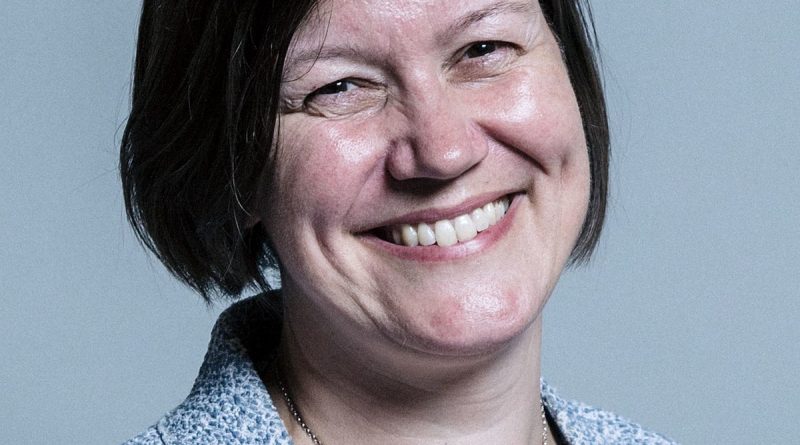 The speech made by Meg Hillier, the Labour MP for Hackney South and Shoreditch, in the House of Commons on 12 July 2022.

This is a very disappointing debate because, as other hon. Members have said, we have been going round and round this issue for far too long. I think we need to slay some myths here. Value for money is one thing, but it does not mean cheap. There is no way that the work can be done to this building—minimally or maximally—on the cheap. It will cost billions of pounds. There is no getting away from that. This is a UNESCO world heritage site, and under the rules of UNESCO, that responsibility falls on the Treasury or the finance department of the country responsible, which in this case is Her Majesty’s Treasury and the Government of the day.

There is huge risk in this building. Only in recent weeks we have had masonry falling down, and yesterday we had the leak. It is only a matter of time before somebody gets hurt. I know that former Leaders of the House have worried about this a great deal, and not surprisingly.

We are a group of people who aspire to run the country, and the Conservative party is deciding who will be its leader and the next Prime Minister. We all want to be in a position to make decisions, yet on this issue everyone seems to hope or believe they will not be standing when the music stops and that, somehow, the problem will be someone else’s.

This is a time for decisions. These delays are ongoing and repeated. The Joint Committee’s report was not debated until about a year after it was published, and there was a further delay as the votes on the report kept being put off. I vividly remember the date, 31 January 2018, because I came from my daughter’s hospital sickbed to be here for that debate. I thought, “Great, we might get something through that means we can get moving on this.”

Then there were endless delays in funding the Sponsor Body’s work to develop the business case. Money was eked out, a bit at a time, so there was never really enough to get on with the job and do the very detailed work that needed to be done. We know it might mean getting the mechanical and engineering in place, two floors below the basement, to run this building. It might mean stripping out asbestos between the Committee corridors. They are the things that make this place dangerous. The required decisions have been endlessly delayed.

I want to slay another myth about the money. The Leader of the House cited the £3.5 billion figure that was originally mooted, and £4 billion has been mentioned at different times. This was never the figure for all the work to the building; it was an indicative figure, based on work by Deloitte that looked at the options and modelled certain works. The figure was an order of magnitude and was never for the full work on the building. It said, “If you take this approach, this approach or this approach, this is the scale we are looking at.” Unfortunately, that figure has repeatedly been embedded as though it were a fact.

The House asked the Sponsor Body to come up with what needed to be done to the building and how much it would cost. The answer came back that it would cost £7 billion to £13 billion, with a full decant for up to 20 years. The Commissions did not like that answer, as my right hon. Friend the Member for Alyn and Deeside (Mark Tami) said. There is no point asking the experts to do the work and then ignoring what they have to say. This place does not have the experts to do the work the Sponsor Body did. Nobody is perfect, and I am not saying that every decision of the Sponsor Body was absolutely right and on the nail, but it did what it was told to do and came back with the numbers, and it was told that they were too high.

We will create two corporate officers and a client board made up of the two Commissions. I have to confess that I was surprised when a senior member of one of the Commissions—I will say no more, so as not to identify them—approached me in the last week to say, “We will need your help to do this job, because we are not sure we have the ability to do it.” As I said before, I may chair the Public Accounts Committee, ably helped by the hon. Member for The Cotswolds (Sir Geoffrey Clifton-Brown), who is the deputy Chair, my hon. Friend the Member for Blaenau Gwent (Nick Smith) and others, but we are not experts in running major projects. We scrutinise, which is a different thing. We need to make sure we have that expertise in place, so I hope the Leader of the House can tell us how he will ensure there is real expertise on the Commissions because, let us be honest, they are made up of members who rotate very fast and do not necessarily have any understanding or experience of running a major project, and do not necessarily know which questions to ask.

The hon. Member for The Cotswolds highlighted some of the issues we see in Government, but we also regularly see non-executive members of boards who do not take their role seriously, who do not do it properly, who do not get on top of the subject and who do not always call out things that need to be called out. That needs to be built in so that we have clearly focused non-executives from both outside and inside the House to deliver that and make sure the programme board has that expertise.

I am really concerned today. We need a long-term decision to be made on this. Parliament will face these difficult decisions—I am quoting the Leader of the House back at himself—but he also talked about future Parliaments revising this. If we start fiddling around, as we have already done, and delay progress considerably, we will be in a very bad place.

It is outrageous that the very body that legislates and passed an Act of Parliament to set up this structure has dismantled that in a secret, mineral-water-filled room. The minute from that meeting revealed so little about what the discussion was. Reports of it suggest that there was not a serious discussion about the real consequences. That is not a model for democracy, yet it was the mother of Parliaments that made that decision in that very underhand and secretive way. That is one of the most disappointing things about the whole saga.

Our words will echo down the halls of history if we see this building burn down and we were the people who let it happen. The hand of history is here. I believe that six generations of the family of the hon. Member for The Cotswolds have been here. He stands up for the future of this place, as we all should do. We need to see real action now.