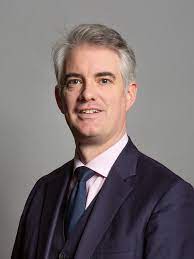 The statement made by James Cartlidge, the Parliamentary Under-Secretary of State for Justice, in the House of Commons on 22 March 2022.

My hon. Friend the Parliamentary Under-Secretary of State for Justice (Lord Wolfson of Tredegar) has made the following statement:

I announce today the publication of Part 2 of the Government’s response to the ‘Reforming the soft tissue injury (‘whiplash’) claims process’ consultation paper on www.gov.uk.

The Government response was split into two parts, with Part 1 covering the primary and secondary legislative measures which made up the Whiplash Reform Programme, and Part 2 covering the ‘Call for Evidence’. Part 1 of the response was published in February 2017, but a decision was taken to defer work on Part 2 to enable focus on developing and implementing the significant whiplash reform measures.

Now that the whiplash reforms have been successfully implemented, it is appropriate to revisit the issue of publishing the deferred Part 2 Government response. The newly published response includes a summary of stakeholder views and specific analysis of the responses received on issues relating to credit hire, rehabilitation, early notification of claims, recovery of disbursements, Insurance Fraud Taskforce actions, and consideration of a Barème scheme. It also details the next steps to be taken in relation to these topics.

In considering the responses received, we have acknowledged that these were views provided in 2016, and that in some areas, developments in the sector have altered the position considered in the ‘Call for Evidence’. We will continue to monitor several of the areas identified and remain open to working with specific stakeholder groups to develop and implement industry-led solutions to issues in areas such as rehabilitation and credit hire.

The consultation response paper can be found here: 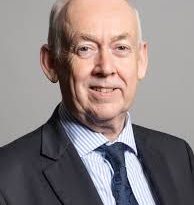