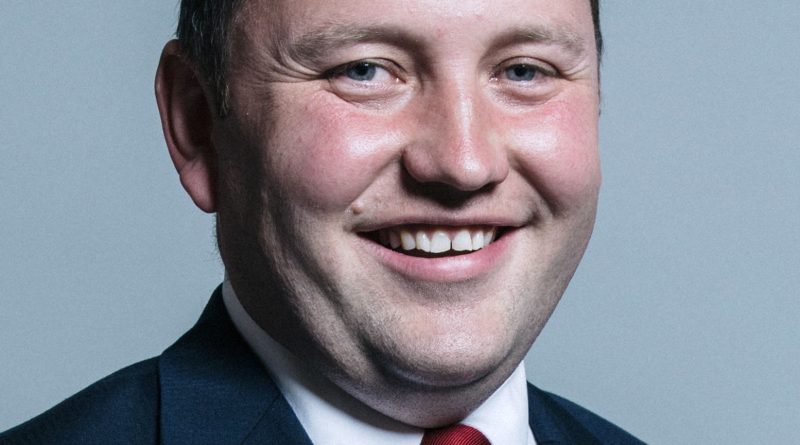 The comments made by Ian Murray, the Shadow Secretary of State for Scotland, on 17 November 2020.

This confirms that Boris Johnson doesn’t believe in devolution and would put the future of the United Kingdom at risk.

His Government should have been working in partnership with the devolved governments during this crisis. Instead, people across the UK have been paying the price for his failings.

Devolution is one of Labour’s proudest achievements and we will always fight for a strong Scotland in the UK.

Scotland deserves better than two governments obsessed by division – Labour will work to bring our country together.