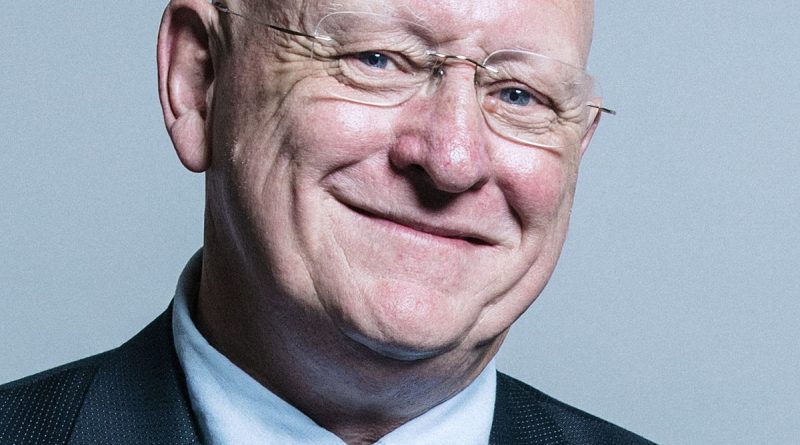 Below is the text of the speech made by Hywel Williams, the Plaid Cymru MP for Arfon, in the House of Commons on 18 May 2020.

It is now nearly four years since the EU referendum, and in those four years so much has changed. I will not go through all the Government’s gymnastics on this issue—I do not have all night and, of course, neither have you, Mr Deputy Speaker—but it is enough to say that where they are now is pretty far from those sunny, blustery days of promising the easiest deal in the world, that EU countries would come crawling to us with their prosecco and BMWs, and that they need us more than we need them.

So much now is so different. But of course some things never change, and one of them is the Conservatives’ obsession with immigration. Despite their failure to meet their own targets; despite the public revulsion at the little vans driving around telling good citizens to go home, the nasty posters and the shameless vote chasing; and despite being way adrift of public opinion—despite all that—they are still obsessed with immigration.​

In the past few months, so much more has changed again. No one imagined that leaving the EU would be pushed almost out of sight by the worst pandemic in living memory. Our attention has been nailed on the value of all our communities. All of us—or nearly all of us—now appreciate the bonds that support us; appreciate the people who sustain us, care for us and risk their lives daily for us; and appreciate that we need them more than they need us.

That is why later Plaid Cymru will be calling for a report on a new immigration system. This must include looking again at recourse to public funds, unfair NHS charges for migrants, the huge application fees and, crucially for us, the devolution of immigration policy to Senedd Cymru, the Scottish Parliament and the Northern Ireland Assembly so that our needs steer our policy. It should also look again at giving key workers who have put their lives on the line during this crisis the chance of free, automatic British citizenship.

Now, more than ever, we have seen the value brought to communities all over the UK by people who choose to make their home here. This Bill now looks like something from the dim and distant past. It simply cannot be passed as it is.