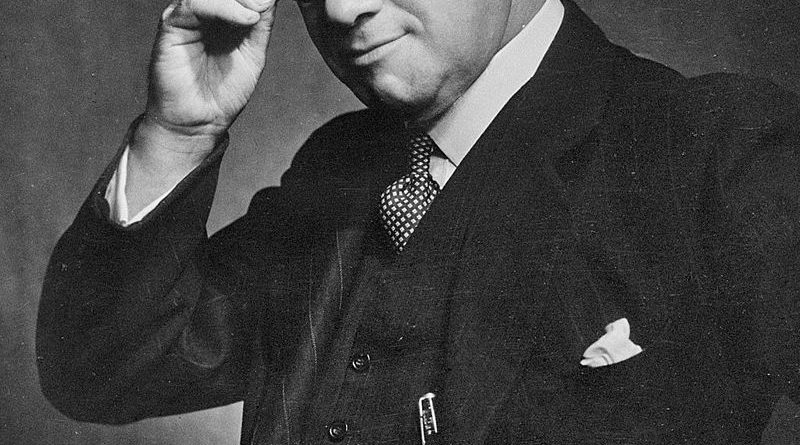 The Parliamentary answer given by Herbert Morrison, the then Minister for Transport, in the House of Commons on 17 July 1929.

Mr. GOSSLING asked the Minister of Transport if he is aware that trains upon the Underground Railway frequently run with the doors open; and if he will take immediate steps to remedy this danger by making it compulsory for the railway company to install guards upon these trains or any other means to safeguard the travelling public?

Mr. HERBERT MORRISON I believe it occasionally happens that railway carriage doors are left open, but my information is that the railway companies concerned already adopt measures to secure that doors left open are closed as soon as possible. If, however, the hon. Member would give me any specific information he may have of failure in this respect I will look further into the matter. I may say that so far as I have been able to ascertain no accidents from this cause are known to have occurred recently.

Peter Hain – 1991 Maiden Speech in the House of Commons

Theresa May – 2020 Comments About the Behaviour of Dominic Cummings