Below is the text of the speech made by Gareth Snell, the Labour MP for Stoke-on-Trent Central, in the House of Commons on 12 June 2019.

On the subject of phantom Bills, there is one that has haunted this subject for many years now and he has just had nine minutes of debate time, so I shall try to be brief.

First, I thank my Front-Bench colleagues, my right hon. and learned Friend the Member for Holborn and St Pancras (Keir Starmer) and my hon. Friend the Member for Darlington (Jenny Chapman), who has listened with distinction to every complaint I have had about the Labour party’s Brexit process over the past two years and has done so with good grace and a smile on her face, which is difficult when talking to me.

I very much enjoyed the speech by the hon. Member for Grantham and Stamford (Nick Boles). He said that representatives of constituencies like mine have to be able to look their constituents in the eye when it comes to manufacturing jobs and the viability of the traditional industries, but I fear we have already passed that point. I have been asked time and again by the British Ceramic Confederation and those in the ceramics industries to vote for a deal. They have asked me to vote for a deal so that they can make preparations for the future. Food manufacturers in my constituency have told me that they need me to make a decision so that we can get past stockpiling. They have told me time and again that they need a resolution.

Although I understand exactly what the hon. Gentleman said, I have not done it: on the three occasions when the opportunity presented itself to me, I have not voted for a deal. The most recent time, on 29 March, I followed my party line and would not support the deal that was put in front of me. I made a mistake: on that day I should have voted for a deal. I will now vote for a deal if one is brought forward, because it is inconceivable that we can continue with this line of debate in which we seek to make the decisions that we want to make and avoid making the decisions that we have to make.

I do not object to the content of the motion, but I will not be voting for it. I shall abstain and withhold my vote, but not because I believe that no deal is something we should play with or that no deal is acceptable. I have voted continually to prevent no deal—I have ruled it out and taken it off the table—but in doing so all I have actually done is make the table longer and put it further away. Delaying Brexit does not stop no deal being the ultimate default endpoint; it just pushes it further into the future.

We do not have a European Commission until 1 November, so any talk of renegotiation and future deals is completely pie in the sky. As many leadership candidates can talk about that as they wish, but by the point that the new Commission is available to endorse any changes, the date on which we exit will have passed. The choice that faces this House is not more parliamentary procedure and chicanery to quell our souls and let us feel we have all done the best we could to prevent no deal. We have to make the simple choice that is in front of us: do we want a deal or do we wish to revoke? If the answer is to revoke, the House can make its views known—there are plenty of mechanisms for doing so.

No. I am going to carry on because of the time.

If the answer is to support a deal, I say to members of my own party that we will have been responsible for a no—

No. I am really sorry, but I am going to carry on.

On that small point.

No, I am not giving way.

We will be responsible for a no-deal Brexit by default, because of our inability to make a decision. That will not be helped if we allow ourselves today to be drawn down this route, with a two-clause Bill that brings us towards a date in September when something might come forward.

The fact is that there is a deal. It is not a great deal, but it is what we are presented with. We can make decisions only on things that are presented to us. Until we face up to that, instead of messing around on what we want to do, we will make no progress, and my manufacturing constituents may be at the mercy of no deal. That will be the responsibility of everybody in this House who refuses to decide between the deal and revoking. 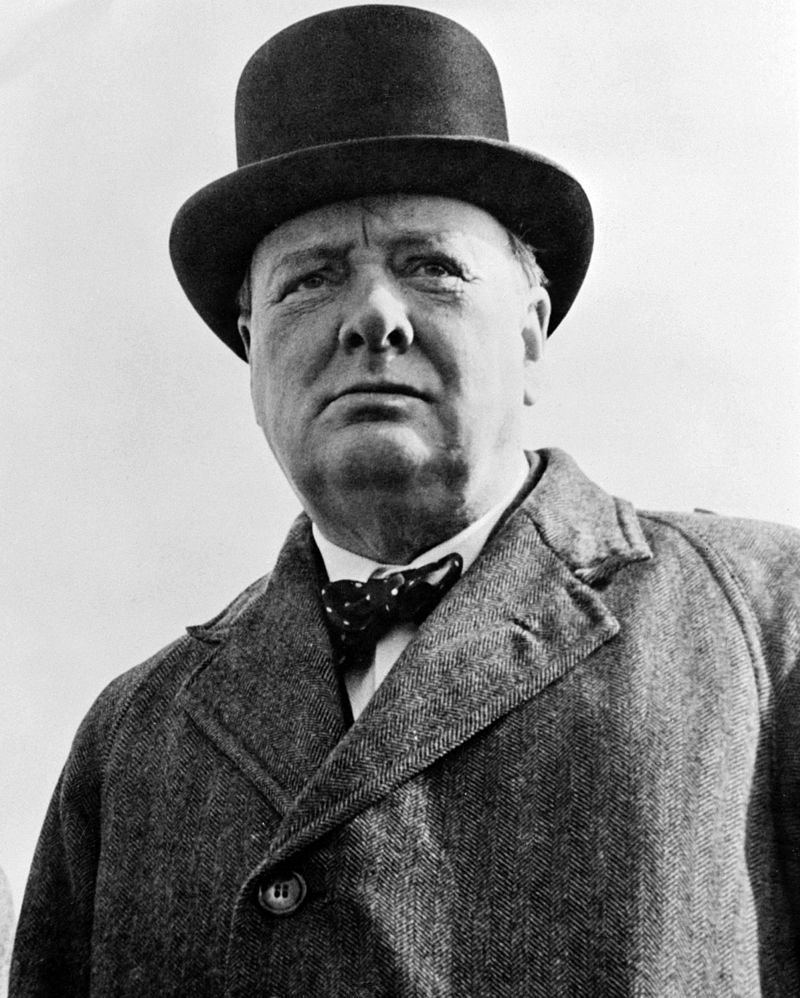