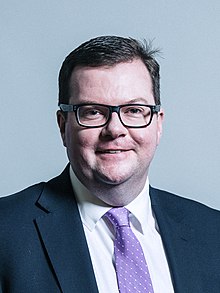 The comments made by Conor McGinn, the Shadow Security Minister, on 15 July 2021.

This is a stark warning from the Director General of MI5 of the scale of threat our country is facing from hostile state actors. Those in our police and security services are working tirelessly to tackle this threat.

However, Labour has warned time and again that the Government is not doing enough. Conservative Ministers delayed the publication of the Russia Report for years and have still not committed to its full implementation. The failure of the U.K. Government to act fully on this threat is a serious risk for national security.