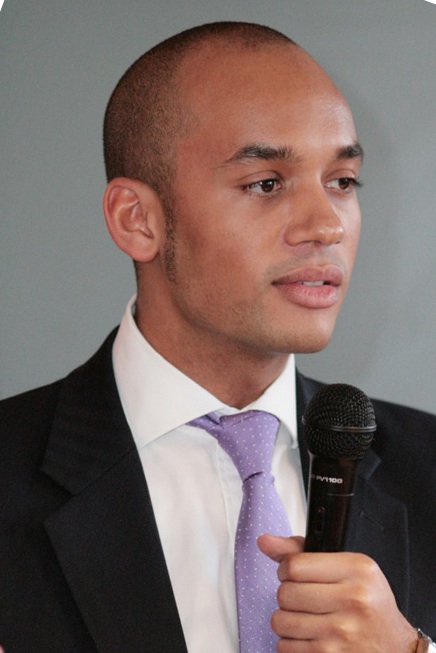 The comments made by Chuka Umunna, the then Shadow Business Secretary, on 22 April 2015.

David Cameron has shown again that he’s completely out of touch. It’s no wonder the Tories have nothing to offer working people. And unlike the Tories who have done nothing to promote it, Labour will help employers pay a living wage with new incentives through Make Work Pay contracts.

Boris Johnson – 2021 Speech at the COP26 Action and Solidarity Session