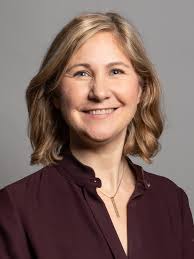 The comments made by Anna McMorrin, the Shadow Minister for International Development, on 10 March 2021.

After a decade of death and destruction, the humanitarian crisis in Syria is on the brink of descending to a disturbing new low. Millions of innocent families and children face displacement and unimaginable conditions.

The UK Government must redouble its efforts to end hostilities, help reauthorise reduced aid routes and protect the many millions caught up in this spiralling conflict, particularly in the North East and North West where regime and rogue forces act with impunity.

This is a time for leadership not retreat. Any attempt by the UK Government to cut vital lifesaving aid would further signal Britain’s shameful retreat from the world stage at a time when we need the international community to act together.