Below is the text of the statement made by Sir Alan Duncan, the Minister of State at the Foreign Office for Europe and the Americas, in the House of Commons on 24 April 2019.

We are very concerned by the executions of 37 men in Saudi Arabia, and the Foreign Office is working to establish the full facts. The Foreign Secretary will be raising this matter with the Saudi authorities at the earliest opportunity. The UK Government oppose the death penalty in all circumstances and in every country, including in Saudi Arabia. We regularly raise human rights concerns, including the use of the death penalty, at the highest levels with the Saudi Arabian authorities. 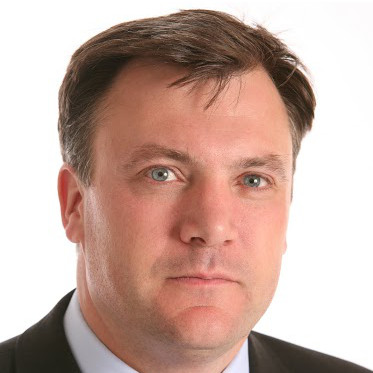 Ed Balls – 2010 Comments on Proposed Cuts to the Met Police