Below is the text of the speech made by Ambassador Peter Wilson, Charge d’Affaires and Deputy Permanent Representative of the UK Mission to the UN, to the Security Council Open Debate on Women, Peace and Security on 18th October 2013.

I am not going to thank you for applauding for me because I haven’t spoken yet, but I would join in your applause for the statements that we have heard today because I do particularly want to thank the President for holding this debate, but also to all of you, the Secretary-General, the UN Women’s Executive Director Ms Mlambo-ngcuka, High Commissioner Pillay, and Ms Balipou, for their valuable briefings. I think its right that you have given them applause. I would also like to thank everybody who’s come to participate in and to bear witness to this debate today. For those of you who can’t see, because this will also be recorded on the cameras, this chamber is full and your presence adds weight to what we’ve decided and to what we will discuss in this chamber throughout the day.

So Mr President, I do want to welcome the adoption today of the resolution on Women and Peace and Security. This resolution reiterates the central role for women in resolving conflict and helping to build sustainable peace. I want in particular to highlight three aspects of the resolution.

First of all, it places Women, Peace and Security front and centre in the Council’s work. The Secretary-General has outlined what that means for the Council and his own personal commitment to this, but it also means, in a very practical sense, that the Council will now receive more regular briefings and more updates from UN bodies and officials on this subject. That means that it is central to our work. Secondly, the Resolution highlights the need for women’s participation in areas affected by conflict. We’ve asked that Special-Representatives and Special-Envoys in all UN Missions regularly to consult Women’s organisations from early on in their deployment. Their voices must be heard and needs taken into account in all conflict resolution and peace-building processes. Third, the Resolution makes clear the Council’s commitment to a meaningful review of the implementation of this agenda in 2015 as the Secretary-General emphasised in his remarks earlier. This review must be based on clear data and we have therefore requested the Secretary-General to commission a global study on the remaining gaps and challenges.

I welcome the constructive work of all Council members on this resolution and hope that we will continue to work in a productive manner as we move towards the 2015 review.

Mr President, I now turn to the theme of this debate – transitional justice and the rule of law.

Throughout the world security and justice systems fail women time and time again. In conflict and post-conflict settings when institutions break down and violence is rampant, existing injustices are often exacerbated.

However, transitions out of conflict provide opportunities to strengthen women’s leadership, empowerment and rights whilst restoring the rule of law and governance systems.

Rebuilding justice and the rule of law is fundamental to protecting women’s equal rights and creating a more stable, secure and just society.

As the Secretary-General has highlighted, women’s representation in the justice sector is crucial and helps increase the reporting of crimes. Barriers must be removed so that women can access justice in formal and traditional settings. For example, we have seen success through the use of mobile courts in the Democratic Republic of Congo and paralegal support groups in Nepal. In addition, the most basic needs must be provided for, from access to safe public transportation to the effective delivery of services like water and electricity, as Ms Balipou so eloquently highlighted in her statement earlier.

The United Kingdom has established a Team of Experts on the Rule of Law. This Team which includes lawyers, gender advisors and experts in the protection of victims and witnesses provides training and mentoring to national authorities to help them develop appropriate laws and build their capabilities. The teams also worked on the frontline with grassroots organisations, local peace builders and human rights defenders. They have already been deployed to the Syrian borders, Bosnia-Herzegovina, Libya, Mali and the Democratic Republic of Congo.

Mr President, the United Kingdom welcomes the report of the Secretary General and the important recommendations that it makes. We welcome the ongoing work of UN Women. And we recognise the continuing challenges in implementing this agenda lie beyond the topic of today’s debate. In conflict settings worldwide women continue to be seen merely victims of violence rather than leaders of change, as those to be protected rather than respected and included as equal participants in all decision making processes. As Ms Mlambo-ngcuka said, women are central to leadership. Since the end of the Cold War, women have represented only 4 percent of signatories to peace agreements, less than 3 percent of mediators of peace talks, and less than 10 percent of anyone sitting at the table to negotiate on behalf of a party to conflict. Excluding 50% of society will never lead to stable and lasting peace. Peace can only be achieved with women’s active participation and leadership.

The United Kingdom welcomes the Council’s consultation with women’s organisations during its trip to the Democratic Republic of Congo this month. We also commend the recent work of Mary Robinson, I agree with the Secretary-General that was an excellent appointment, on engaging with women’s civil society in the Great Lakes region, and hope others will follow by example.

Mr President, we have two years before the Council’s high level review in 2015 to demonstrate our collective commitment to this agenda. Ahead of this, let us all – Member States, the Council, and UN entities – invigorate our efforts and give this agenda the attention it deserves and take the action that we have committed to here today. 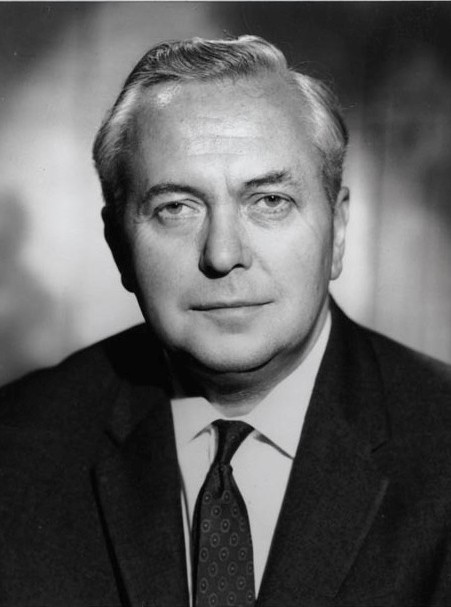