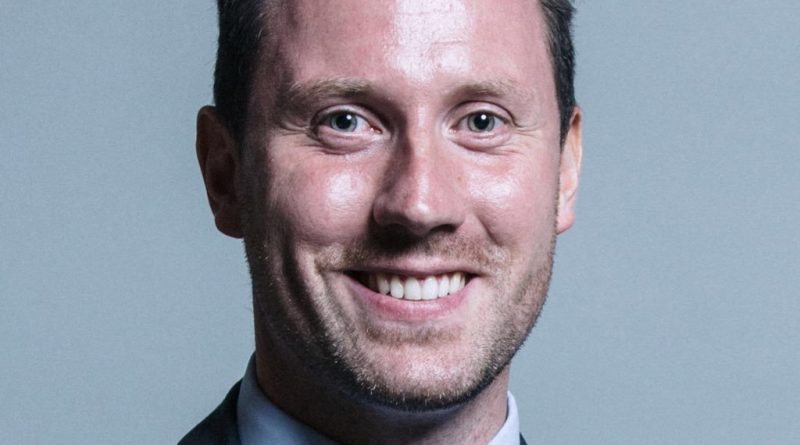 Below is the text of the speech made by Neil Gray, the SNP MP for Airdrie and Shotts, in the House of Commons on 12 May 2020.

Thank you, Mr Deputy Speaker. I start by paying tribute to all those who are working on the frontline in the battle against this virus. In my area of Airdrie and Shotts, they are the fantastic staff of NHS Lanarkshire, North Lanarkshire Council and other key workers who have been doing the essential work to keep us all safe and well, and also the many wonderful community groups that are doing what they can to help others. I pass on my condolences to all those in Airdrie and Shotts who have lost friends and family to covid-19.

Some of the issues I wish to discuss today have emerged since the lockdown. The first is the impact on people. The UK Government schemes to support individuals, businesses and the self-employed have left millions behind. Millions have had to apply for universal credit, with some who will be encountering the social security system for the first time and who will be facing hardship. The self-employed scheme falls way short and needs to be looked at again. Basing it on profit rather than turnover is a basic flaw in the experience of my constituents.

The furlough scheme needs an independent arbiter for employers unwilling to furlough. Those who had only just started a new job before the lockdown are still being neglected; a contract of employment should have been enough to qualify. There is also a need for the UK Government to provide certainty that they will phase the end of the furlough scheme to ensure there are no redundancies. Where is the help for company directors who take their wages via dividends? This is how so many small family businesses in Airdrie and Shotts derive their income, and it has gone.

Staying on the topic of welfare, sadly, the mixed messages of last week and the reckless unpreparedness of the Prime Minister’s announcement the other night— ​basically, it was to get back to work—have put at risk the relative success of the lockdown in starting to get the virus under control and therefore put lives across the UK at risk. The lockdown has not ended, and the message is still crystal clear in Scotland, Wales and Northern Ireland: stay home, protect the NHS, save lives. However, some people have already been in touch with me to ask if the Prime Minister’s statement means they can do this, that or the other. For how many more has the Prime Minister’s easing of the lockdown and change in message meant a licence to take more risks?

The Prime Minister did all of this without consulting the devolved Governments or, apparently, the Cabinet. This is not a time for making it up as you go along. A crisis like this needs clear, consistent messaging and support packages that ensure that nobody faces hardship. In another world before this lockdown, the Prime Minister promised that nobody would be punished for doing the right thing. Tell that to the millions of people who have been forced on to universal credit or the families in Airdrie and Shotts who are part of the reported 47% increase at the Airdrie food bank.

The UK Government need to do much more listening before doing their talking, and that will be as important in the long term as it is now. Society is going to change, and some changes are already happening. Some are positive and others negative, but there will be opportunities to harness change to deliver a more prosperous society with greater wellbeing. Areas such as the environment, waste and recycling, social security, employment and industry will need radical change and investment. That is for the future, but we need to start thinking now about the good society we want to see emerge. It cannot be what we left behind before the lockdown.

The focus right now has to be on containing and ending the health crisis, but there will be opportunities to make things better when that is resolved. I just worry, after this last week of chaotic and irresponsible mixed messages and anonymous briefings from Downing Street, that it will take longer than it should for us to get to that point.