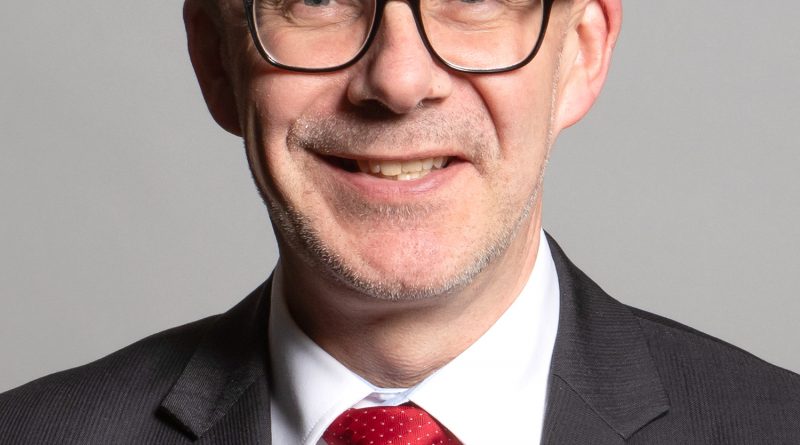 The speech made by Matt Western, the Labour MP for Warwick and Leamington, in the House of Commons on 18 July 2022.

“I was Boris Johnson’s boss: he is utterly unfit to be prime minister.”

Now we have a Prime Minister squatting in No. 10 or partying at Chequers. If he needs help with moving, Gary’s Removals or Cleavers in my constituency are available. He is a Prime Minister who 10 days ago scrambled around trying to keep his premiership from sinking, but he rearranged his deckchair Cabinet, desperate to not go down as the worst Prime Minister in history.

The Government still claim that they got the big calls right, but they are rewriting history. They sought to change the rules over Owen Paterson. They disposed of PPE without replacing it, ahead of what was to be the pandemic, then they blew £37 billion on the test and trace scheme and lost £4 billion to fraud. They bodged the Brexit deal, which has led to a 4% hit to the UK economy. They claimed that they were the lead nation in supporting Ukraine, but when Crimea was invaded in 2014 they refused to provide or sell weapons to that country, preferring instead to normalise relations with Russia. Now, with the economy in crisis, we have one in 15 suffering with covid, we have ambulance services and social care in crisis and we have the worst inflation in the G7 and the worst growth anywhere in the G20 except Russia.

Now we have the Conservative party leadership contest, which is seemingly a triennial navel-gazing event. The public will not forgive this. We had it in 2016, in 2019 and now in 2022. This is like the three-year itch. I hate to disabuse this Government of their belief that they are irresistible to the public, but after Wakefield, after Chesham and Amersham, after North Shropshire and after Tiverton and Honiton, the public have stated, loud and clear, that they feel misled by this Government, who have lost the public trust. Two weeks ago, a YouGov survey found that, irrespective of the new leader, 57% of the public wanted a general election; 27% said that they were against that and 17% did not know. I fear that Conservative Members are not listening to the public. They are out of touch. They should give way to public opinion and give way to a general election. The public have no confidence in this Government, and I am on the side of the public as usual.

Theresa May – 2016 Speech on Fire Reform