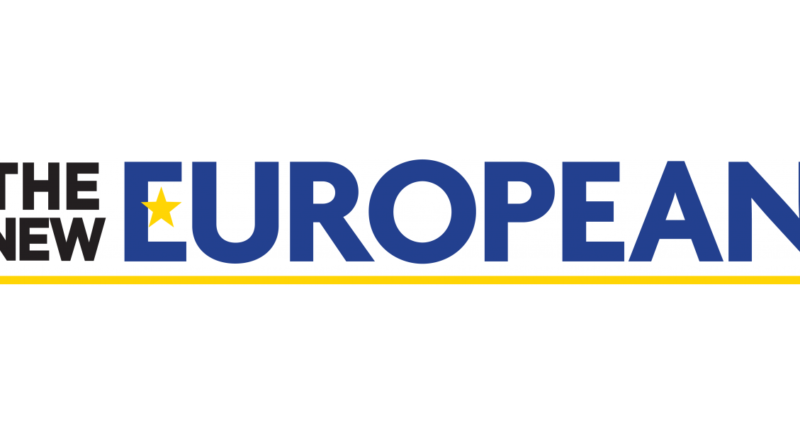 The statement made by Matt Kelly, the Editor-in-Chief of the New European, on 19 November 2021.

I was called last night (Thursday) at 10.30pm by a man who identified himself as being from Downing Street Communications office, but whose name I didn’t catch. His opening gambit was: Boris Johnson is going to sue The New European for defamation.

I won’t go into the rest of the conversation in detail, but suffice to say I made it clear to him that this was not a threat that troubled me greatly and we stood by our story.

After a few minutes, the caller eventually told me: ‘You just crack on then mate’ and put the phone down.

I texted him, asking him to repeat his threat of legal action and to send across the Downing Street denial. I also asked him – twice – to identify himself, which he refused to do.

For a public official to cold-call a newspaper and threaten them with a law suit from a sitting PM, and not to even identify himself, was, I thought, odd. I tried the Downing Street press office to verify the caller’s identity, but they didn’t come back to me. I went to bed.

The next morning, I established that the phone number of the caller belonged to Jack Doyle, the Downing Street Director of Communications.

I now understand Downing Street denies they threatened legal action, to which all I can say is I stand by our story, and our story about the story. If Boris Johnson changes his mind again and decides to sue, we’ll see him in court.

Should the veracity of this account be challenged, I do, of course, have the texts. 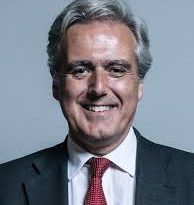