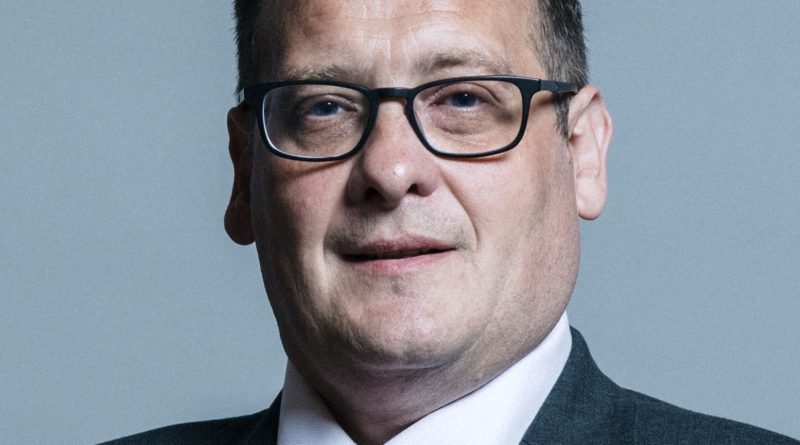 The speech made by Karl Turner, the Labour MP for Kingston upon Hull East, in the House of Commons on 21 April 2022.

I intend to speak for less than five minutes. This is probably the most unusual debate that I have had the privilege of speaking in since I was elected to this House in 2010. It is unusual because when I suggested on Tuesday that the electorate had already concluded that the Prime Minister was either a liar or an idiot, I was called to order by Mr Speaker, who was perhaps right to do so; but the truth is that we have good reason to suggest that we have been misled by the Prime Minister, because he repeatedly said that no rules were broken and that no parties had taken place. He then suggested that he did not understand the terribly complex rules that had been written by him and his Government, and that he could not get his head around them.

Contemptuously, the spin men and women of Downing Street then suggested that the Prime Minister’s fine was a bit like a speeding offence. As the hon. Member for Bromley and Chislehurst (Sir Robert Neill) said, it is nothing like a speeding offence; it is a criminal sanction. In fact, if we want to talk about speeding offences, there is something called the totting-up procedure. If someone gets one speeding offence, they receive three penalty points. If they manage to end up with four offences in three years, they are disqualified from driving for a minimum of 12 months. If a newly qualified driver does not understand the rules and gets two speeding penalties, they are disqualified from driving. In fact, they have their driving licence revoked.

I had rehearsed a speech that I was intending to make today, but I have binned it because my constituent Wendy Phillips contacted me while I was waiting to be called. She is watching the debate and said:

“Your constituent Lily Camm, Tory voter for over 50 years, fell ill with Covid exactly 2 years ago—4 weeks later died in care home whilst PM partied. Family feel so guilty as she was only in care home for her safety for 5 months. We let her down.

Am watching this in tears—I let her down, I was her voice & I persuaded her to enter this care home for her own good. I carry the guilt daily.”

I pray in aid Conservative Members, who should think very carefully about the decision that they take on behalf of their constituencies. They should look in the mirror and see who is looking back. Is it someone who is honourable, and who is not prepared to put up with a Prime Minister misleading the country? If they do not, I am afraid to tell them that the electorate, who have already decided, will make their anger known at the next election.