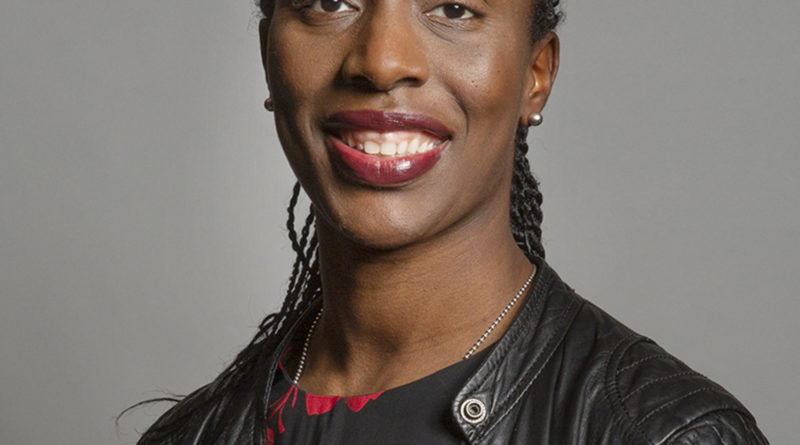 The speech made by Florence Eshalomi, the Labour MP for Vauxhall, in the House of Commons on 14 June 2022.

“I have now applied twice to renew his passport at £55 on both occasions plus new photos and am really at a loss. I have spoken to close to 30 different people at the Passport agency over the past six months, all of whom share my frustration and then do absolutely nothing about it.”

Those are the words of my constituent, Tom, who is trying to renew the passport of his six-year-old son, Frederick. Tom originally applied for the passport in October last year, sending in the forms and the old passport, before the application lapsed due to an administrative error on his part. Tom then attempted to apply again on 17 January but was told he needed to send the old passport in again, despite its being in the possession of the renewals team. Tom does not have the old passport. Despite explaining the situation more than 15 times over the phone, by email and in letters, Tom’s application was cancelled for a second time. Nearly six months later, guess what, Tom still does not have a passport for his son Frederick. My office has received conflicting advice from the Home Office about the status of this passport, and we have struggled to receive updates in a timely manner, regularly chasing the Home Office.

Tom’s story, and the many other stories that we will hear this afternoon from right across this House, show clearly that the Home Office is in disarray. Things cannot and must not carry on like this. Sadly, this highlights yet another example of failure on this Home Secretary’s watch, and it is leaving households right across the country suffering. People in Vauxhall and across the country deserve better, and the Minister must act urgently to sort out the delays and deliver a passport system that is fit for purpose. I highlighted to him in an intervention an email I had received while we were sitting in the Chamber, and I hope that he will help me to look into that if I email it to him later. When he responds to the debate, he needs to outline what tangible action he will be taking to address these delays before we see a massive increase in this backlog come the summer.