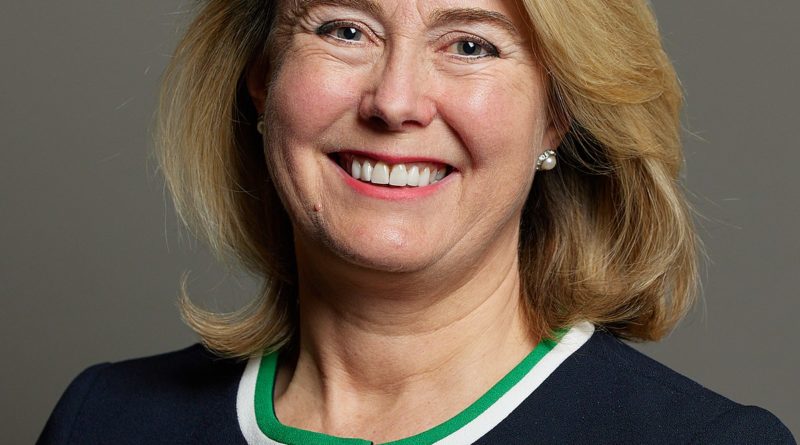 The speech made by Anna Firth, the Conservative MP for Southend West, in the House of Commons on 18 July 2022.

On behalf of the city of Southend, I absolutely have confidence in Her Majesty’s Government. My wonderful constituency of Southend West is undeniably healthier, wealthier and especially safer.

Labour Members seem to conveniently forget not only that the right hon. Member for Islington North (Jeremy Corbyn)—the person they would have put into Downing Street—would have plunged us into the dark days of the 1970s, at the mercy of the militant unions, but that he and eight other Labour Front Benchers would have voted to get rid of our independent nuclear deterrent, fundamentally undermining our national security. That is why the Conservatives won the election so resoundingly three years ago. The British people chose democracy, freedom, security and opportunity over socialism, antisemitism, losing our nuclear deterrent and returning to the European Union.

We have not squandered the 80-seat majority that the British people entrusted to us. Yes, the past three years have been difficult.

I will not, because of the time. We have had to deal with covid, a global energy crisis and Russia’s illegal, barbaric invasion of Ukraine, yet we have never once lost sight of our core manifesto promise. It is this Government who got Brexit done—not finished, but done, none the less. It is because of Brexit that we were able to develop the world’s first approved vaccine, followed by the fastest vaccine roll-out in Europe, as has been highlighted by my hon. Friend the Member for Orpington (Gareth Bacon).

No, because of the time. The speed and take-up of our vaccine programme allowed us to lift our restrictions quicker than any other country in Europe, restoring freedom to people and benefiting our economy. This has been possible only because of this Conservative Government and because of Brexit, which was totally opposed by the Labour party.

If the Labour party had been in charge, more people would have died while we waited for the EU’s vaccines. We would have been in lockdown for longer, damaging not just our economy but people’s mental health. Also, the NHS would not have been so well funded and would have been less able to cope with covid when it happened—[Interruption.]

Order. Come on. Stop the shouting, please. We do not need it. Let everybody make their contribution in silence, please.

Thank you, Mr Deputy Speaker. It is a fact that over the past 12 years of Conservative rule, NHS funding has been increased by 42% in real terms. We are now spending £177 billion on our health service. We will be spending an additional £22 billion per year by the end of this Conservative-led Parliament—the highest amount spent on the NHS by any Government ever. Let us not forget that every single one of those funding increases was opposed by the Labour party. Only recently, it voted against providing our NHS with an additional £36 billion of funding—money that is now being used to treat our most sick and vulnerable people.

Robert Jenrick – 2021 Comments on Self Building