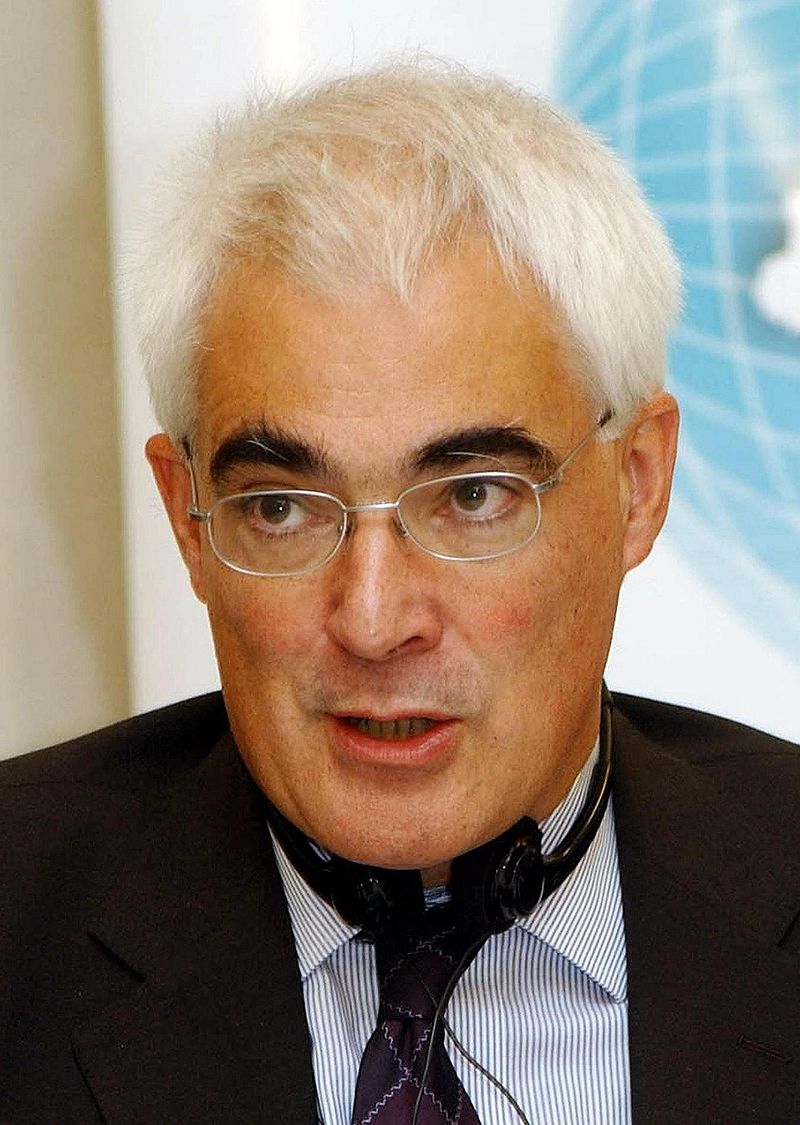 The comments made by Alistair Darling, the then Chief Secretary to the Treasury, in the House of Commons on 27 November 1997.

The Government have made it clear that they intend to keep the existing arrangements. The Government’s position was clearly set out in the two White Papers on which the referendum campaigns in Scotland and Wales were fought and won.