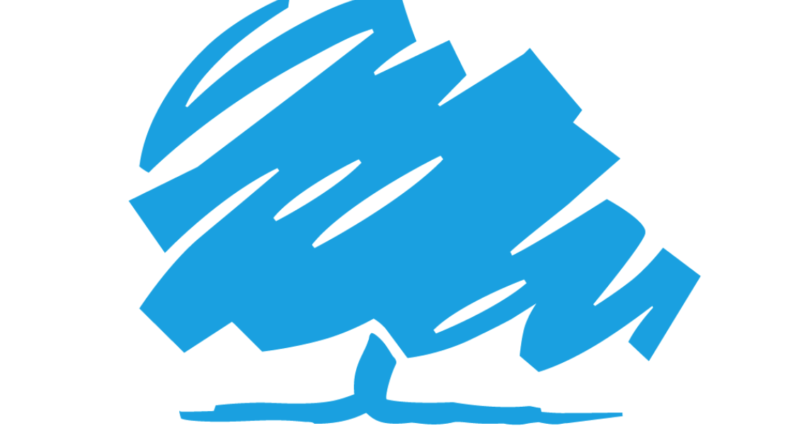 The statement made by Adam Holloway, the Conservative MP for Gravesham, in the House of Commons on 22 July 2021.

I wish to apologise to the House. Yesterday, the Committee on Standards adjudged that I and four other MPs were wrong to write a joint letter to two senior judges, copied to the judge who was hearing a case, which was followed by further letters to the Lord Chief Justice and the case judge, to try to influence the way personal references in court cases were made public. I now know it was improper to do so. I regret that and repeat and emphasise my apology.

Nick Clegg – 2012 Speech at the Global Business Summit on Energy